The Christian movement in Europe known as the Reformation commenced in 1517 in Germany when Martin Luther wrote his Ninety-Five Theses. The Ninety-Five Theses protested against the many practices in the Roman Catholic Church that were not in the Bible, in particular, indulgences. The Theses were rejected by the Papacy and hence caused a split with the Roman Catholic Church.

John Calvin (Jean Cauvin), a French scholar wrote “Institutes of the Christian Religion” in 1536 that led to French Protestants adopting his form of Protestantism. They were called “Huguenots”.

French Protestantism was never more than 10% of the population of France.

Bitter religious wars caused great harm and suffering between 1562 and 1598.

In 1572 thousands of Huguenots were massacred in the St Bartholomew’s Day massacre in Paris and subsequently in much of France. 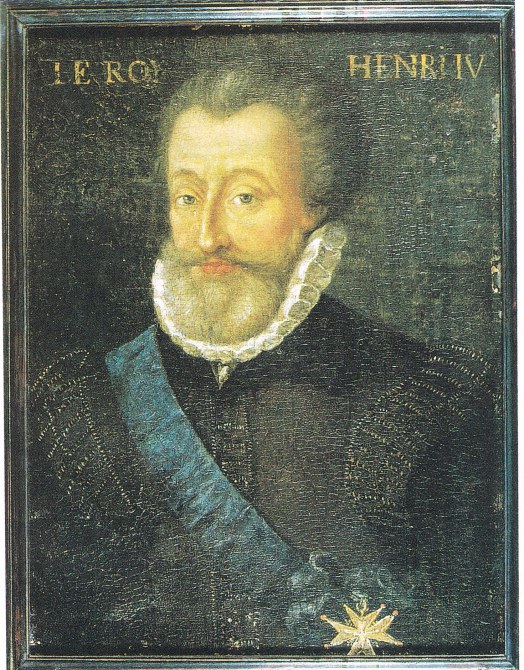 King Henry IV, who was born a Protestant, issued the Edict of Nantes, in 1598. This gave some civic and religious toleration to the Huguenots and resulted in a period of peace and prosperity in France.

Unfortunately, the Roman Catholic church did everything it could to undermine the Edict and its guarantees of Protestant freedoms.

In the 1680s King Louis XIV determined to force the Huguenots to convert to Catholicism and in 1685 revoked the Edict of Nantes. The result was that thousands of Huguenots fled France, taking their skills and knowledge with them into exile.

Those who remained were forced to become Catholic, whether they liked it or not. However, the Protestants of France maintained their faith in secret, despite vicious persecution for about 100 years lasting until the French Revolution in 1789. The French Protestant Church still exists today.

Those Huguenots who fled, chose exile in tolerant countries. The main decade of exile was the 1680s when approximately 200,000 people fled France. It was at this time that the word refugee came into the English language. The principal places of refuge were The Netherlands, England, Germany, Switzerland and Ireland, although some refugees travelled to remote locations such as Russia, Scandinavia, the American colonies, and South Africa. They made good citizens wherever they went and their loss was a great blow to France.

Although no Huguenot refugees ever came directly to Australia, many of the descendants of these people have come here, and have contributed much to the country’s development. They came principally from England and Ireland, and were here from the beginning of European settlement: Jacob Bellet, a Huguenot silkweaver, was on the First Fleet, and Capt Edward Riou was in charge of HMS Guardian in the Second Fleet when it struck an iceberg in 1789.

In later years Huguenot descendants have come to Australia from many countries, including France, Germany, Switzerland, the Netherlands, the Channel Islands, South Africa, and even from more unexpected places like Jamaica, India and Sri Lanka.

The origin of the name “Huguenot” is uncertain. Often used deprecatingly, the word became, during two and a half centuries of terror and triumph, a badge of enduring honor and courage.” As a nickname and even an abusive name its use was banned in the regulations of the Edict of Nantes. The French Protestants themselves preferred to refer to themselves as “réformés” (reformed) rather than “Huguenots”. It was much later that the name “Huguenot” became an honorary one of which their descendants are proud.